No ads. No sneaky paid ‘affilliate’ links. No bullshit. 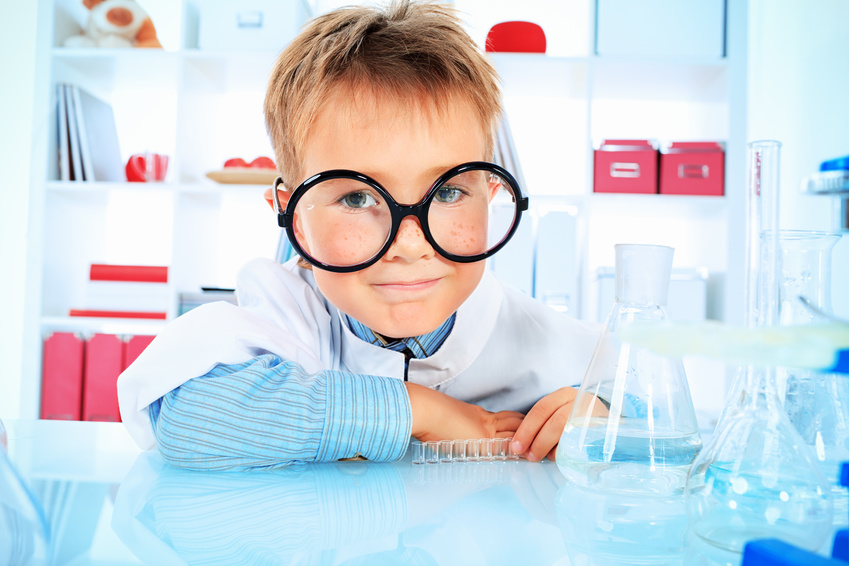 Some things on the internet are still free and honest.

Occasionally I am asked if this is a real government web site.  If an answer is truly needed, I can assure you, this site is not in any way connected to the government. It’s a personal labour of love (and occassionally snark.)

As far as the name…. Once upon a time in the age of Reagan when the Drug War had become a spectator sport, The Thing To Do was burning mountains of seized drugs on TV. During one such occasion (shown on the nightly news) a pack of men wearing jackets emblazoned with “DEA” danced around a huge pile of burning marijuana, grinning like jackals. Obviously, these were some passionately Drug Enjoying Americans. As a joke it was modest, but as a domain name it was perfect: Short, memorable…and not taken.

TheDEA.org has had a remarkable influence over the years.  In the beginning, I was the only one I could find (in the whole damn internet) who believed that the early MDMA ‘brain damage’ research just didn’t add up, that something suspicious was going on. Time (and a lot of new research) proved that suspicion correct.  I created the concept of supplement pre-loading with things like magnesium and antioxidants.  I discovered 5-HTP as a way to blunt day-after irritability.  I was the first to find the data that revealed something the US Drug Enforcement Agency had been hiding for many years:  That they stopped less than 1% of the flow of drugs into and within the United States. (A fact now lovingly preserved on their Wikipedia page.)  I was the main driving force that made terms like MDMA, “rolling“, and “Molly” mainstream.  And I helped to deliver the death-blow to the Ricaurte reign of bad MDMA science.  Dear reader, never doubt that one person with a willingness to work hard can make a difference!

My work on this site (and elsewhere) has been driven by the desire to bridge the gap between what the lab researchers know and what the users out on the dancefloor know.  The science has a lot of interesting and important things to tell us…but at the same time, if you just make the story about the hard scientific facts, you would completely miss out on the extraordinary heart and soul of what the MDMA experience really is.  I wanted to speak for both sides of the story…and in the process, hopefully help people avoid the very real dangers that careless or excessive drug use poses to them.   (The deaths related to water intoxication are particularly heartbreaking; they would have been so easy to prevent!)

Does this site encourage drug use?  It’s certainly not my goal to do so, but the truth is that MDMA is damn good fun and on the whole quite safe, so hearing the facts about it probably does make it more appealling to use.  At the same time, TheDEA.org is the internet’s most complete, extensive, well-researched guide to all the bad things that can happen.   A reader of this site will take away a much deeper appeciation of the dangers than they would get from even government anti-drug propaganda sites.  And that’s a good thing.  We all have to make our own decisions about how to live.  Hopefully I can help people make better-informed ones.

This site was created way back in 2003, and is currently celebrating it’s third redesign. Many people have helped along the way with information, questions, criticism and encouragement. I am grateful for all of you!

Many years ago (it seems like lifetimes ago now) a friend approached me with a suggestion and a gleam in their eye, talking about some remarkable discovery of theirs. The discovery was called ‘ecstasy’. Was I interested, they asked? I didn’t know. The drug really hadn’t made much of a splash in the press yet, but I had heard of it, so I told them ‘maybe’ and did a little looking around on the Internet. There wasn’t a lot of information available, but after a bit of reading about what the drug was like, I shifted from ‘maybe no’ to ‘maybe yes’. The deal was done, and I was the nervous owner of a few small green pills of alleged but unproven quality, still unsure of what to do with them. They sat in my dresser drawer for almost a year…there were more pressing things to do with my time, and to be honest…I was still rather afraid of this whole ‘drug’ thing. After all, our teachers told us drugs were bad. The police told us drugs were bad. The television told us drugs were bad. Could they really all be wrong? (As it turns out, they could be…and they were.) But, one day, with the assurance of this same friend that it really was safe and fun, I swallowed one and a half of the little pills with a glass of water, walked out into the fading autumn sunlight…and into some small destiny.

Waiting. The gentle breeze seeped and flowed through the groves of trees around our rural home, rustling quietly, carrying those primal smells of soil and water, growing wildflowers, the buzz of honey bees, and, further off, the rumble of farm equipment working the fields. And so I walked. And nothing happened. Ten minutes. Twenty. Nothing. Where the pills bunk? Had I been ripped off? No, my source was trustworthy. Thirty minutes. Still nothing. This wasn’t going quite as I had expected. Mistrust getting the better of me, I went back inside, and decided to just lay down on the couch and watch a little TV. And… And it, something, began. A feeling that I couldn’t quite put my finger on, growing in the pit of my stomach, creeping into the back of my mind. I mentally clamped down on it, trying to isolate, to analyze, to control and command the strange growing feeling. And I was failing. Oh shit. Something was wrong…I couldn’t bend this feeling to my will, couldn’t overpower and manipulate it. A feeling of dread that something terrible was going to happen began to build within me, growing in power until it filled my mind as I fought desperately to remain static against an oncoming thing of undeniable power. And as I lay there, afraid and profoundly uncomfortable within my own skin…a thought came bubbling up to my conscious mind. Let go. A whisper in the dark. Let go. A quiet suggestion. LET GO! A command from god, a lightning bolt of understanding shattering the mental darkness. And just like that, I let go. I stopped fighting. I stopped trying to protect my little world at any cost, and accepted the onrushing shift in perspective for whatever it had to bring. And with that magical understanding that it was all right not to be in absolute control every waking moment, the building wave of dread and doubt was shattered. (Years later I would recognize this as a classic panic/anxiety reaction, popularly called a ‘bad trip.’)

My mind cleared of that initial distraction, I could now feel and understand this strange drug, this ‘ecstasy’ as they called it. A lightness and energy rushed into me, replacing the darkness of doubt with the strength of reconciliation and acceptance. I took a few steps, and began to laugh. This was what I had feared so? This was the horror of drugs? I felt entirely myself. I could think perfectly clearly. I wasn’t stumbling about. The feeling was clean and strong and pure, like the day’s first light on new snow. I knew that I had been a fool. I had accepted the claims about what drugs were like from people who had never tried them, who had never bothered to see for themselves…who had nothing to offer me but the poison of their secondhand ignorance and fear. In the end, the effect of the MDMA itself was mild…the average user would probably have been disappointed. But I had gained an epiphany that would endure far beyond the quickly fading drug.

The experience showed me that drugs were not something that had to be feared…that they could be used and enjoyed without coming to any harm from it. That is the real gateway effect; the realization that comes with your first decent experience with a prohibited drug that the government has been lying to you; that drugs can be fun and safe. To whatever small degree it even exists, the ‘gateway’ effect is a side effect of prohibition! Unfortunately it can cut both ways, leading people to reject all the warnings they have heard, sometimes unwisely. This is the price of a social policy of crying wolf: When young people discover that you were lying to them about the dangers drugs pose, they are much less likely to believe you even when a drug-use danger is legitimate.

All too often the drug debate centers around screaming self-rightousness (on both sides.)  Let’s talk about this subject like adults; we are all just human beings trying to do what’s best.